Pluto, the day of love, and rock stars

This Valentine’s Day, instead of naming a star after your loved one, how about naming a cold, distant asteroid caught in the orbit of a dwarf planet after them?

Better yet, name two cold, distant asteroids caught in the orbit of a dwarf planet after them!

Okay, I kid. But seriously, two new moons were discovered orbiting Pluto! The SETI Institute has released a poll letting people vote on names for these guys. And you can vote for more than one name, once every day!

Before you think about naming these rocks “Mickey” and “Minnie” (or “Colbert”), remember that the science guys are kind of set on sticking to this whole “Greek Underworld” theme. That being said, there are some pretty good names here. Personally, I like the idea of naming the pair “Orpheus” and “Eurydice,” after the man who went into the Underworld to save his wife.

I also like “Persephone,” since she was captured by Hades and taken down into the Underworld—kind of like the how Pluto pulled these rocks into its orbit. Also, it’s the name of a planet on the show Firefly, so that’s another plus.

Also, there are some names here that I’m sure had gravitas back in Ancient Times, but are now giggle-worthy thanks to pop culture. There’s “Styx” for all you who want to be the first to name a moon after a band (too late, Freddie Mercury already has a planet), and there’s “Vulcan,” which I would vote for on the condition that the other moon be named “Romulus.”

Okay, enough silliness. This is Science, after all. Serious business. 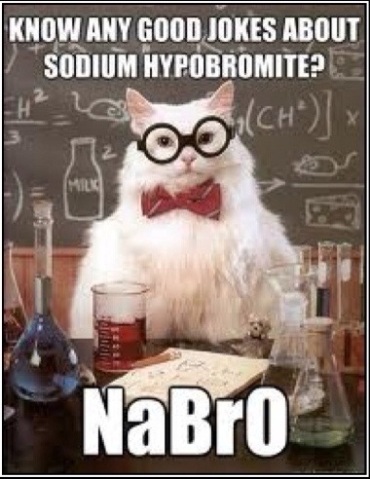 I'm just a girl who loves talking about music and movies. And music in movies.
View all posts by I've seen that movie, too →
This entry was posted in Random! and tagged freddie mercury, greek, moons, pluto, science, styx, underworld, valentines day, vulcan. Bookmark the permalink.